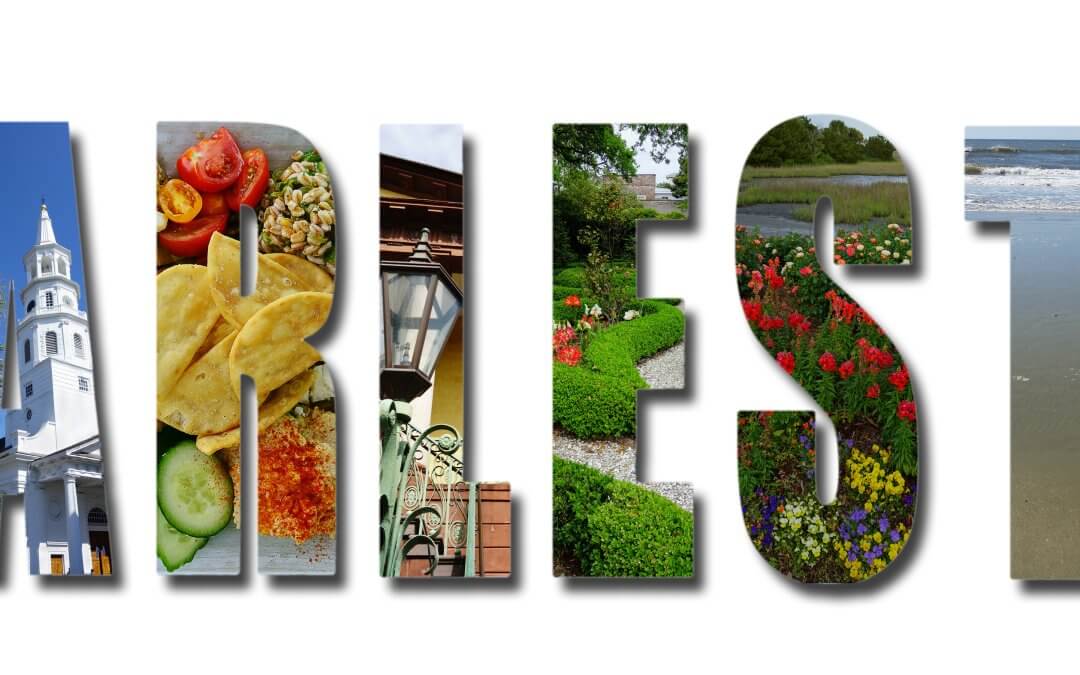 Charleston is a historic city dating back to before the revolutionary war. The colony was originally known as Charles Towne, you can visit the original settlement today at Charles Towne Landing located in West Ashley. Founded in 1670, it was the original capital of South Carolina. During the revolutionary war and civil war Charleston was highly significant due to its location and bustling trade center.

Charleston is known for several features including its old-world southern charm. The horse-drawn carriages still clack down the cobblestone streets, and Spanish moss gently hangs from the protected old oak trees. Charleston is full of beautiful iconic scenes, it is after all a city to be lost in. 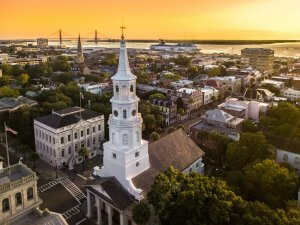 Charleston is known as the holy city and the city of churches. You can notice a historic old church just about anywhere you go in the city. You can also find historic architecture in several areas around downtown Charleston in buildings and homes. There are over 2,500 buildings in the area. The architectural styles can be found in Colonial, Georgian, Federal, Classical Revival, Gothic Revival, Italianate, Victorian, and Art Deco. Each style marks a distinct period of history.

Number One City in the U.S.

Charleston is not only a great tourist destination, but it is also a great place to live. Its charming architecture, pleasant weather, and excellent local cuisine make it a great place to put down roots.

Are you looking to buy or sell your home, and looking to find the right realtors to help you do so? Reach out to our team at Drew Sineath & Associates, and we’d be happy to help!